Generation X refers to the demographic that follows the Baby Boomers but precedes the Millennials, typically comprising individuals born between 1965 and 1980. Event organisers, Pastor Steve McKenzie, Andrea Adams, and their team, 'SDA Generation X', adopted the theme 'Reclaiming our time', as a framework to highlight the issues of Adventists who belong to the least active, talked about or catered for age group within the Church.

During an interview, Adams explained, that there's "not much in Church for members in the Generation X age bracket".  It has "become a lonely place" for those that remain because so many have left. Reclamation, she said involved looking back to see "where God has brought us from" and to "revive and reconnect" with family and friends of that age group who have drifted away – "to let them know that, time is short – that Jesus is coming again". 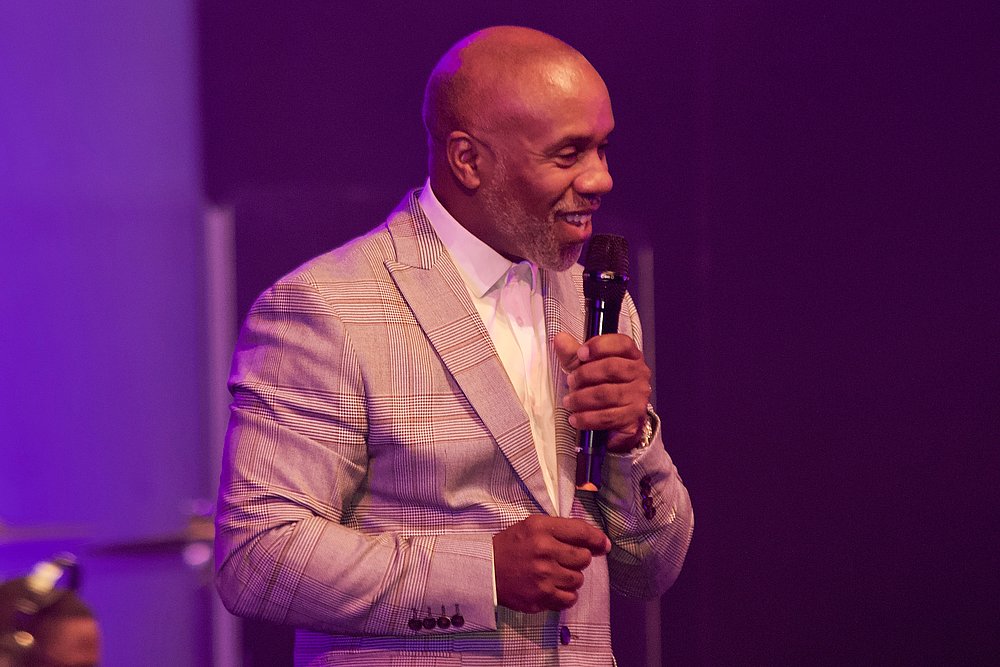 Nostalgia and reminiscing played an important part of the weekend, with trips down memory lane of shared experiences growing up in the Adventist Church. It set the backdrop to examine how Generation X'ers previously and currently view the Church and their place within it. As a group, they have experienced significant changes in societal norms, values, attitudes, church life, their relationship with the older generation, evangelism and worship.

The Church's mission and the role that members play, including Generation X'ers in accomplishing it, was identified by those who spoke at the event, as the most pressing issue throughout Adventism today. 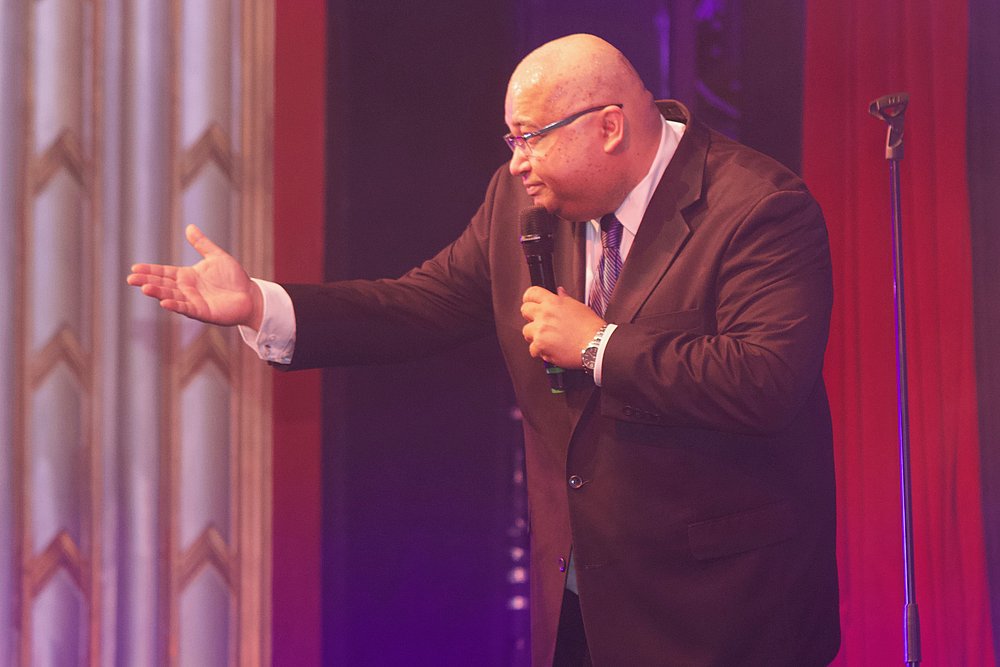 The main speaker, Pastor Frederick Nichols, from Canada, gave three sermons over the two days. Nichols suggested that the Church was functional but fixed, in a state of 'functional fixedness', entrenched in following the traditions or methods of the Church but not its mission. Widespread agreement by the congregation could be heard, as he stated, "We only do what pleases us" and have forgotten that the "church wasn't designed for 'us', it was designed for the lost".  Nichols warned that when the Church "focuses on itself and its own joy, it becomes purposeless".

Fighting over position and theology, and the attitude of Church members toward individuals, "who God is still working on", were also acknowledged as longstanding issues. Nichols asserted that the reason people don't come to Church, is not because of God "but because of us".  SDA Generation X'ers were told, "your time is now", and challenged to "step up" and be agents of change in their local churches. 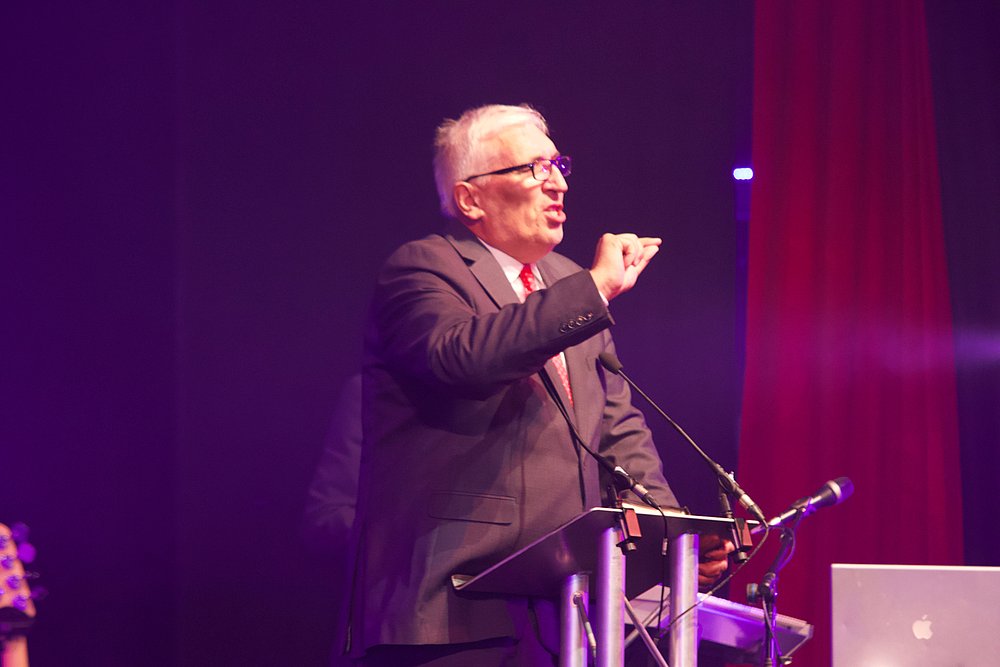 Dr Radisa Antic, the Principal Lecturer of Systematic Theology at Newbold College, and the Director of the Ellen G. White Research Centre, spoke on the topic 'Where are we? Prophecies fulfilled, and prophecies not fulfilled yet'.

Antic lamented, "we have neglected the main reason for the church to exist – to reach the unreached, the secular people." He highlighted the lack of impact the Church has on the indigenous white population.

Antic expressed frustration over years of internal debate on issues including, women's ordination, for which "there is no ultimate biblical answer". He concluded with an impassioned plea that "we should not preach to ourselves anymore, entertain ourselves, sing to ourselves". 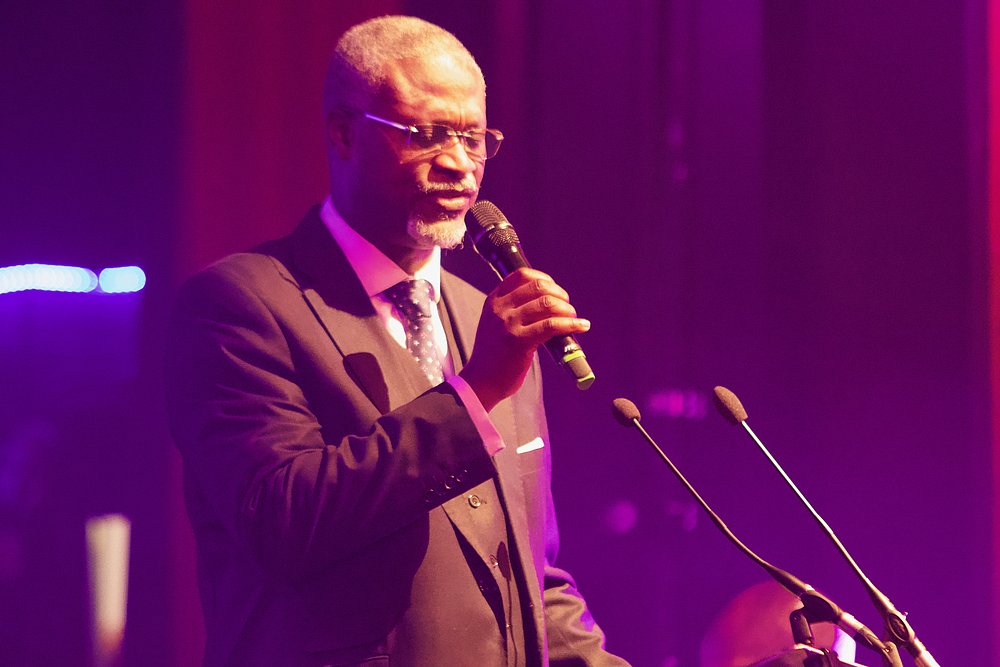 SEC President, Dr Emmamuel Osei, supported the event and was invited to offer a prayer and address the congregation. He encouraged all church members in the SEC irrespective of generation, to work towards fulfilling the mission of the Church – evangelism – seeking the 'lost', and presenting the Gospel and Advent message. Osei made "putting the needs of the lost first", the priority for his new administration, during the recently concluded SEC Session 2019, where he announced 'Total Community Engagement' as the theme of the new quadrennium. 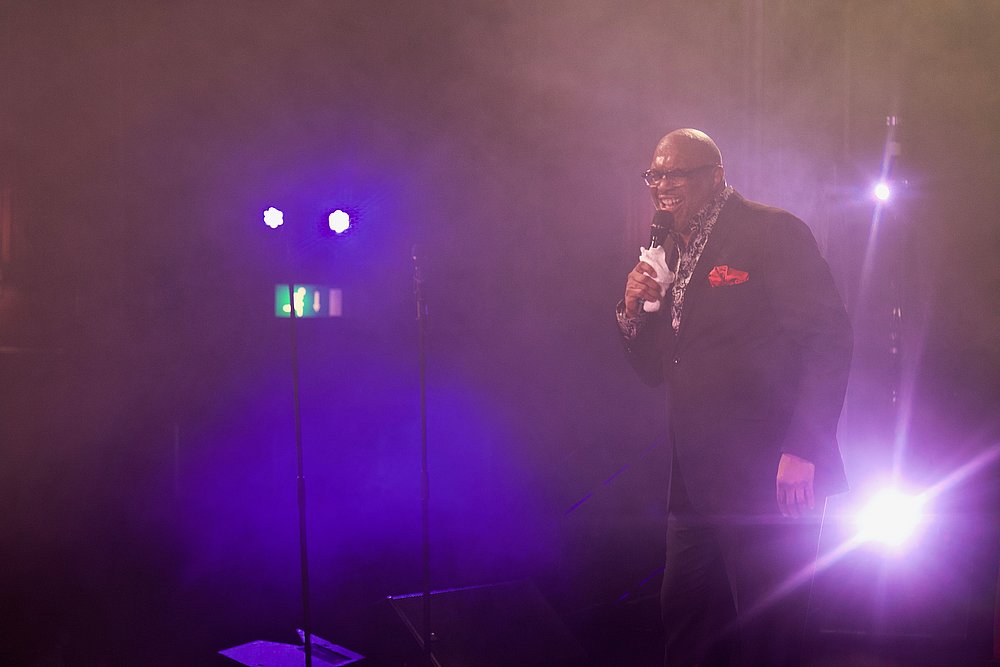 Over the two days, music was heavily featured, with 'back in the day' praise and worship sessions, and performances by prominent singers, groups and musicians from the Generation X era in the UK. The event concluded with a concert by American Gospel artist and Generation X'er, Lamar Campbell, known for the albums he released with his choir 'Spirit of Praise'. 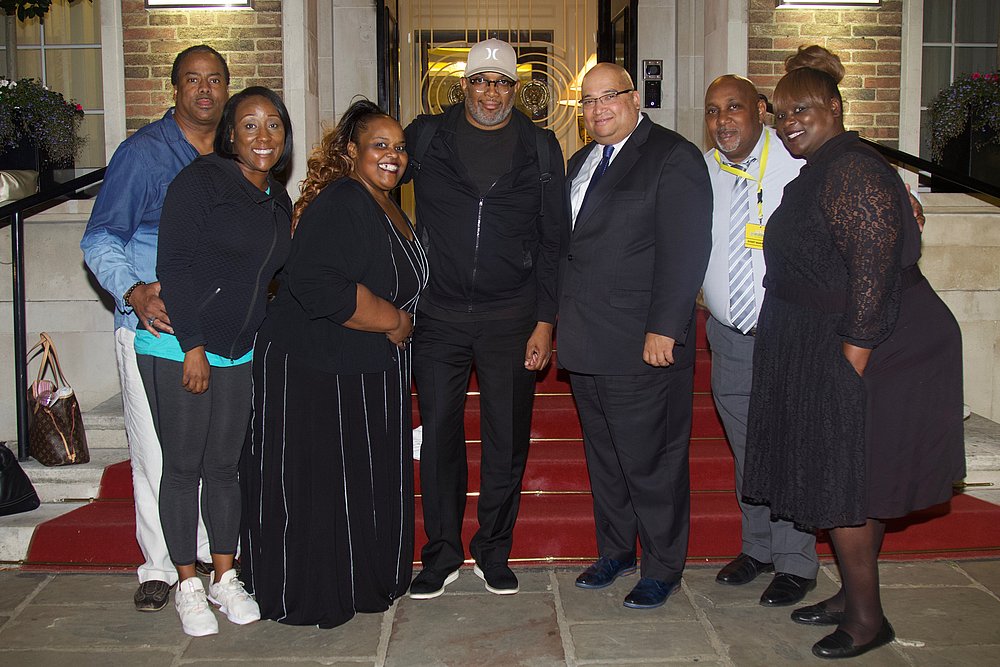 The SDA Generation X team intend that the 'Reclaiming our Time' event will be the "kickstart" to a series of ongoing programmes, events and resources aimed at Generation X'ers.