The Teens and Tweens ministry, aiming at young people aged 8 to 18+, (tweens are aged 8-12 – an age when many make their decisions for or against Christ) had its humble beginnings in Cheltenham  in March 2014. It was born out of the recognition that its children and young people needed to network with other Seventh-day Adventist young people in order to cement their connections with God and with the church. So we asked them to invite a few of their friends (with their families and parents who benefit from networking too) for a day of creative worship, fellowship and food. 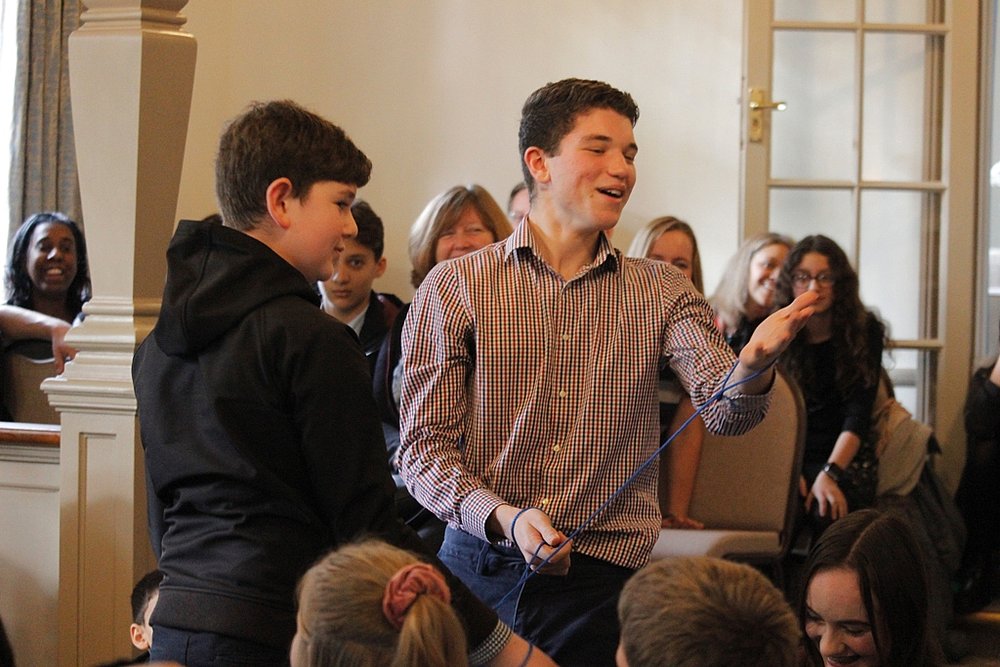 Nearly 6 years on Teens and Tweens has mushroomed way beyond the imaginations of its human initiators.(Obviously God knew where this would go).There have been approximately 25 similar events in 6 different churches, who have seen the necessity of doing something just a little different for our young people and their families, and have been bold enough and passionate enough to continually make provision for our young people.

As a result, many new friendships have formed, decisions for baptism have been made, and for some, this has been a critical factor in keeping them in church. Additionally, we have seen some significant attendances at Teens and Tweens Days – in some cases between 150 and 200, which, for smaller churches has meant a doubling or trebling and more of a normal Sabbath morning attendance. They come from as far north as Barnsley and as far south as Kent. This is testament to the value of and need for the Teens and Tweens network. 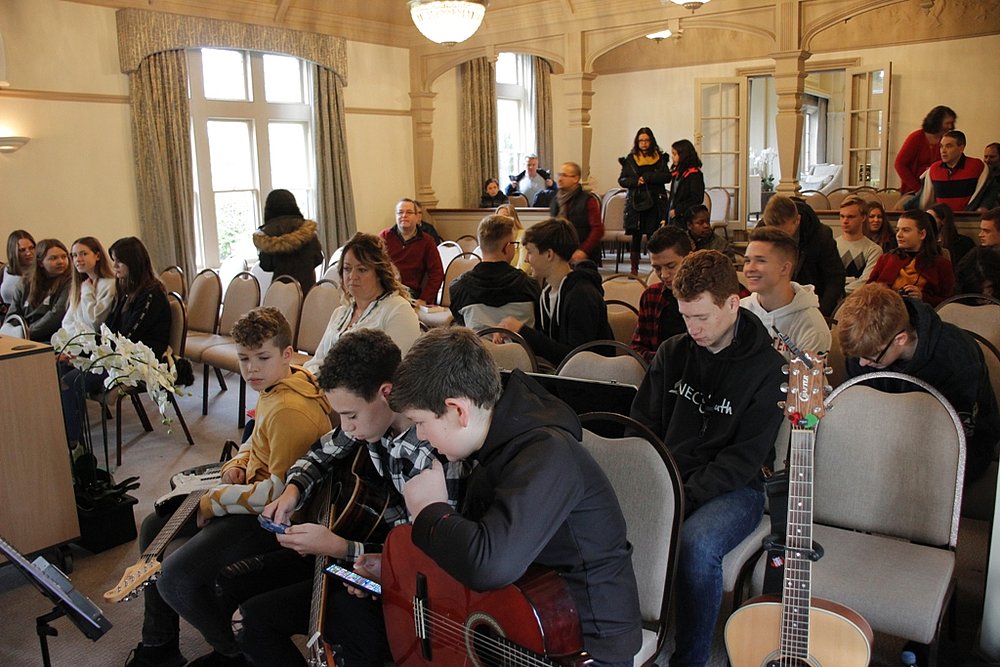 In 2019, we have been blessed with 6 such events: Barnsley in February, Cheltenham in March, Leamington Spa in July, Loughborough in September, back to Barnsley in October for a special baptism day, and finally to Newbold (Moor Close) last Sabbath for a day organised and hosted by St Albans Church.

On Sabbath the guest speaker and facilitator was Adrian Peck, whose theme was ‘Are You Listening?’ He used a variety of interactive icebreaker activities and group discussions  to emphasise the importance of taking good advice, listening to others, and also being willing to talk to the right people when we have problems. The programmes also included some well chosen songs, ably led by a sizeable and enthusiastic group of young instrumentalists and singers. 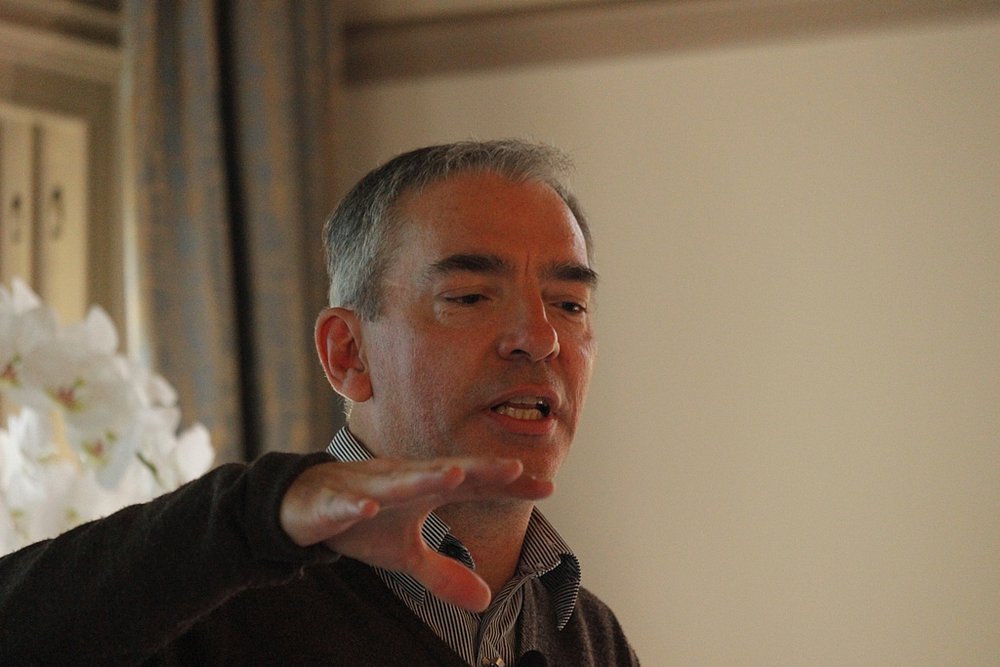 Lunchtime and an afternoon walk provided valuable time for both young people and parents to renew and make friendships. Following evening worship and tea, everyone went to their homes in anticipation of the next Teens and Tweens Day.

If this is something you and your young people would like to attend or you would like to organise in your church/area, please contact the following email mikejbeamish@outlook.com for further details.

And what have others said about Teens and Tweens?  Below are just a few of the many positive comments (paraphrased):

A parent at one event – “This morning my son wanted to come to Teens and Tweens instead of  playing football.”

A senior SEC pastor – “This is the best thing to happen to SDA young people of this current generation.”

A 15 year old attendee (to the human initiators) – “….thank you for Teens and Tweens.”