This week as news of the tragic death of Juliana Keshishian began to circulate, many within the church circles still find the events painful news to bear.

Juliana aged 22, from Watford, had just graduated from the University of Leeds with a first-class degree in Middle Eastern Studies and hoped to work for humanitarian causes before she was involved in a fatal crash as a rear seat passenger in Otley, Yorkshire shortly after 6pm on 18 June 2020.

Her parents, Arto and Mirian, have paid tribute to their daughter saying she "had her whole life to look forward to" and they have now been left with a "permanent hole" in their lives. She will always be remembered as a bubbly and gregarious person; always smiling, always willing to help in any way she could her fellow students and the wider community."

"Juliana’s plans was to embark upon a career in International Relations or work in humanitarian capacity for an NGO. She worked for the Adventist Help Organisation as a volunteer, at Oynofita refugee Camp in Greece. Juliana found the experience highly rewarding as she had the opportunity to practice her compassion and love for her fellow man."

Juliana was "an accomplished pianist and flautist" and used those talents on Sabbaths at Stanborough Park Church. Arto and Mirian added, "Juliana achieved more in her short life than many do in their whole lives. She was known for her larger than life laugh and would always bring joy and happiness whenever she entered a room. She also had a cheeky side and wanted to get the best of what life had to offer, often seeing the funnier side of things, even when nobody else around would get it. She will be sorely missed." 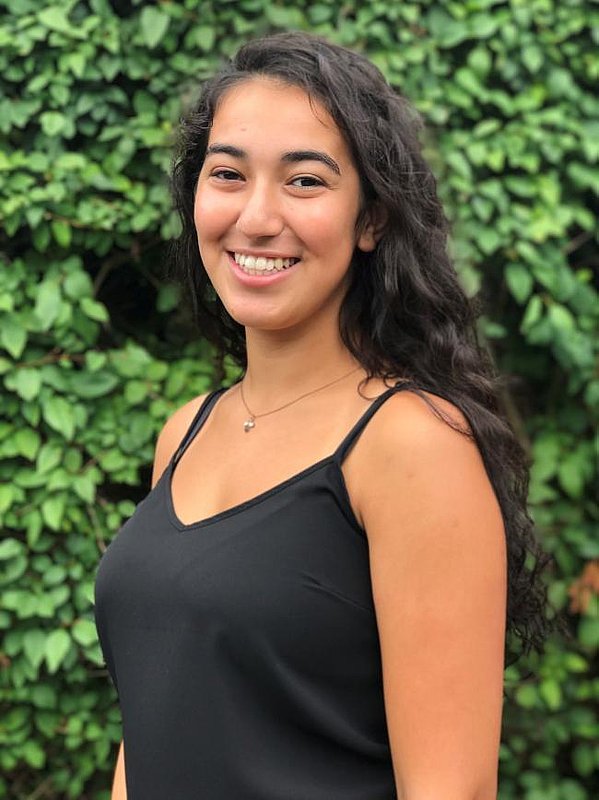 Reflecting on the blessed hope that held a firm foundation in the family's lives, her parents declared, "she is resting in peace now, asleep, not feeling or seeing anything. But we look forward to the day when we will see her once more, fully restored, rising to heaven on that glorious day of Jesus's return. Rest in peace, beloved Juliana."

Minister of Stanborough Park Church, Pastor Terry Messenger said, "we, at the Stanborough Park church are shocked and numbed by the tragic death of Juliana. It is at times like this we ask the question, Why? … We have set up a book of remembrance at the entrance of the church where people can add their messages of condolence to the family, Arto, Mirian and their son, Felipe."

Pastor Messenger appealed to the wider church family by saying, "let us pray for the family at this difficult time.  Let us remember Psalm 116:15 – "Precious in the sight of the Lord is the death of His saints." We look forward to that great resurrection day when we will be reunited with our loved ones again – including our dear Juliana.

This tragic event was also a news story in the Watford Observer see here. 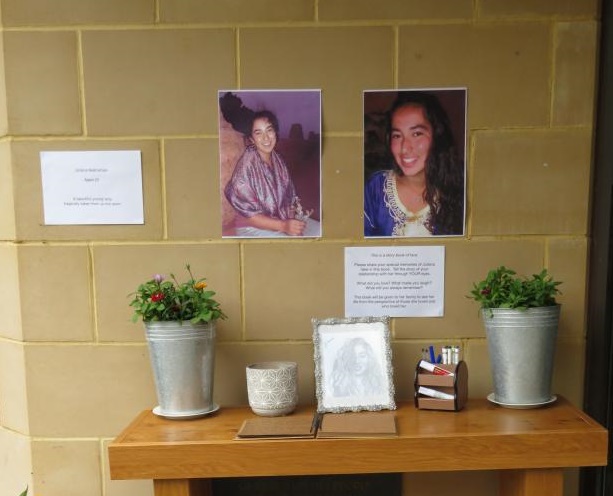 A memorial and book of condolences has been set up at Stanborough Park Church.

Joint Statement on Present Situation Regarding Re-opening of Churches