Entering the sanctuary with a guard of honour by her fellow Pathfinders and Adventurers, Riva Ramberan publicly declared her love for Jesus by her baptism on Sabbath 7th August. This was the second baptism for the Watford Town church in as many months, following an extended closure over the lockdown period. 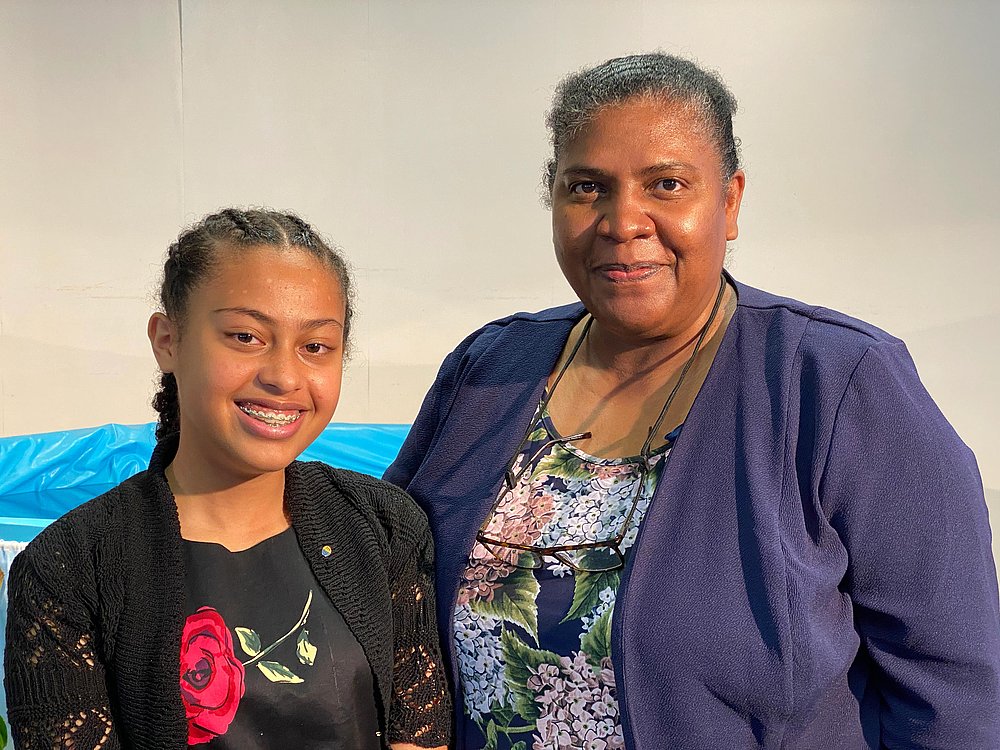 Local Pastor Valentine Roach encouraged Riva and the waiting congregation that following Jesus is the single most important decision one will ever make and is for eternity. Since March 2020, Riva has blessed the church throughout the lockdown by sending the church WhatsApp group a hymn beautifully played by her each Friday encouraged by her supportive mother, Sharon. 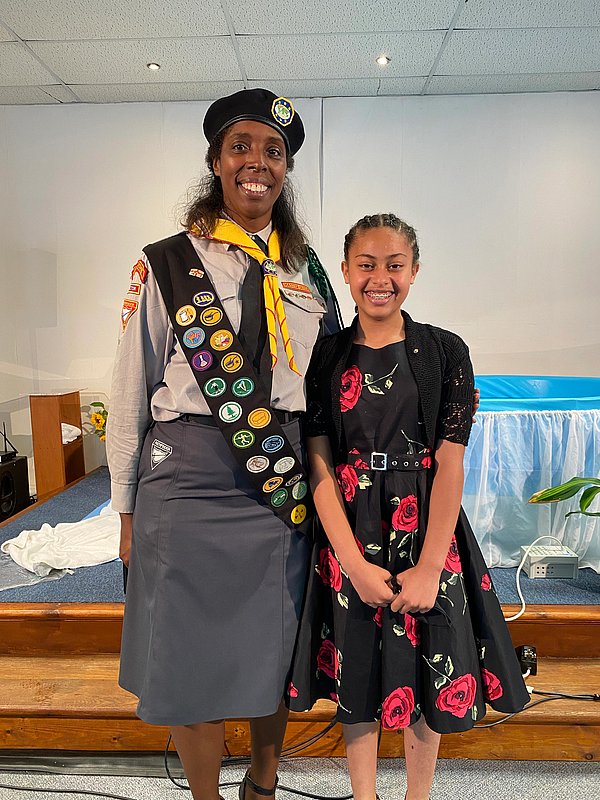 Riva gave her testimony of how she made her decision for baptism at the last TED camporee, but she wanted to be baptised in her home church.  After extensive bible studies with Caroline Kamara, local Pathfinder Leader and Richard Henry, local elder, she prepared for her special day.

A special slideshow, with music played by Riva, showed her progression from baby to teenager and now a baptised member of the worldwide Seventh-day Adventist Church.

Pastor Clifford Herman, SEC Pathfinder director was in attendance and encouraged Riva with the text 1 Timothy 4:12 “Let no one despise you because you are young”.  Riva was also presented with an AY pin by Pastor Herman. 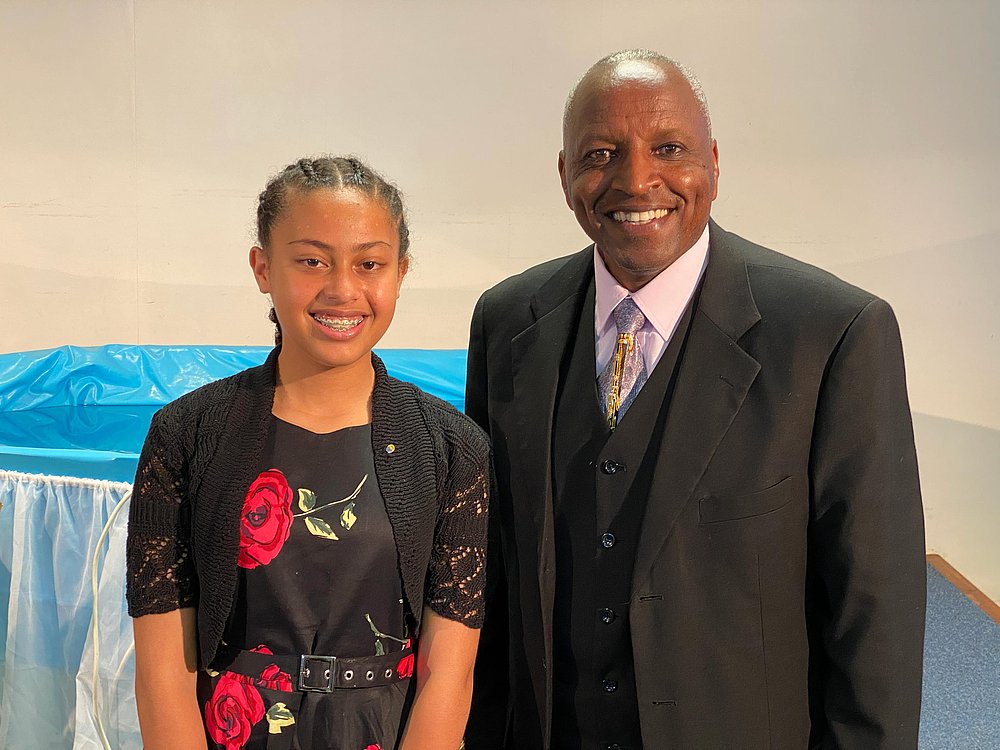 Also in attendance was Pastor Michael Mbui, SEC Personal Ministries Director who was blessed to see young people dedicating their lives to the Lord.

It was the first time that some of Riva’s family had attended a baptism by immersion service and many of them commented on how special the service was.

Riva will continue her studies and is looking forward to becoming an active member of the Watford Town Church family.

The Pandemic Won’t Stop Us