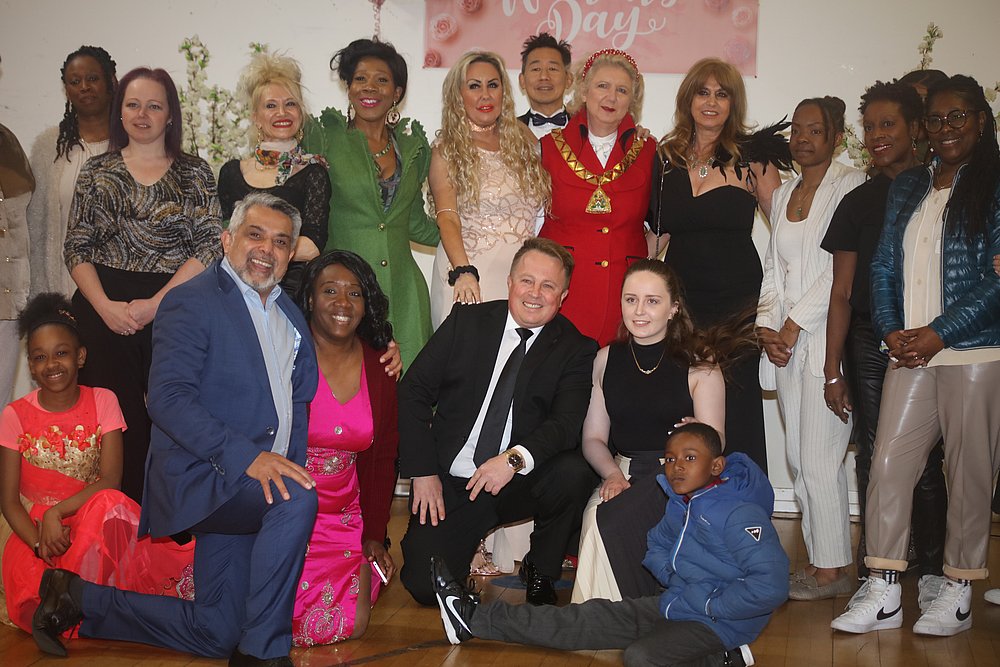 It was a heartwarming evening, that saw many people from all sectors of life, including community leaders and local dignitaries, come together to highlight women and men who have been pioneers in the area of giving support to women, within and beyond their local community. 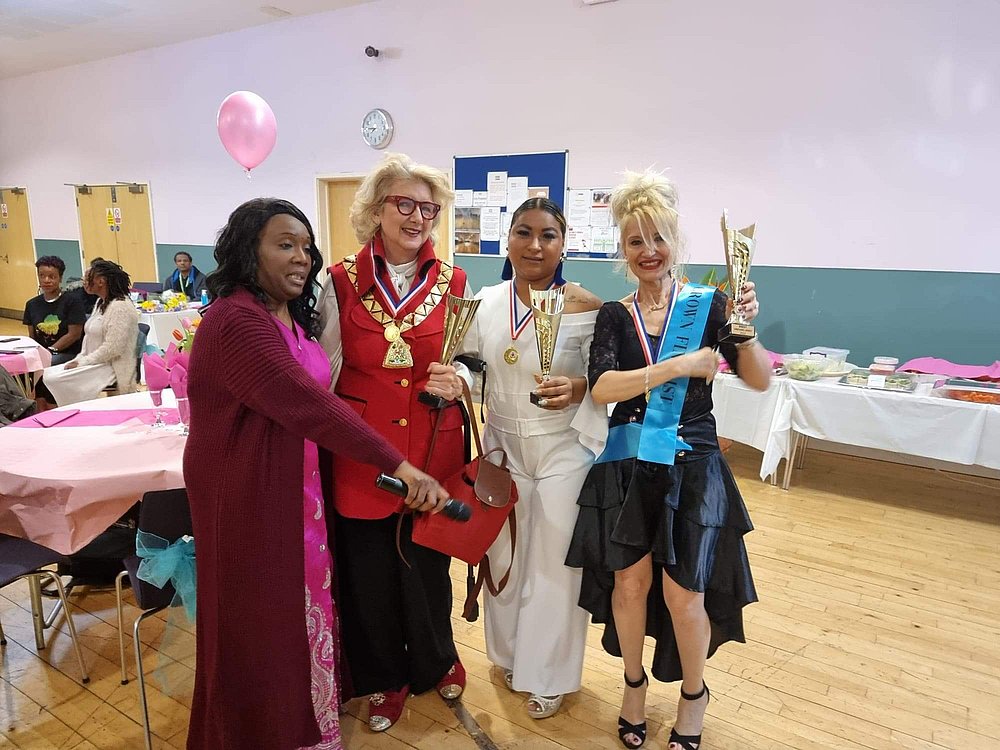 Awards presented during the ceremony* included, the 'Woman of Excellence Award' and 'Brent Unsung Hero Award'. The Mayor of Brent, Cllr Lia Colacicco was very impressed by the event, and called it "spiritual" due to the "atmosphere of love and positive energy". She also remarked how proud she was of the work done by Janelle despite the challenges in her life and referred to her as a "powerful community champion". 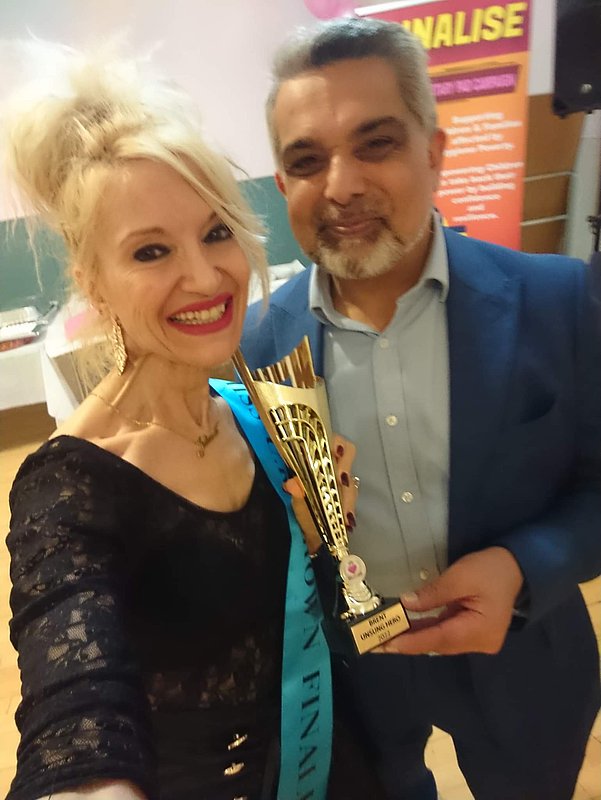 Brent Council Leader, Cllr Muhammed Butt also praised Janelle's hard work and effects. Other words of appreciation included, "she is the most kindhearted person you can ever meet, wise and considerate. She was instrumental in establishing the Hope with a Smile Project over 5 years ago where she was able to bring families together and award hard work and determination at her Annual Mother's Day Celebrations in Brent." 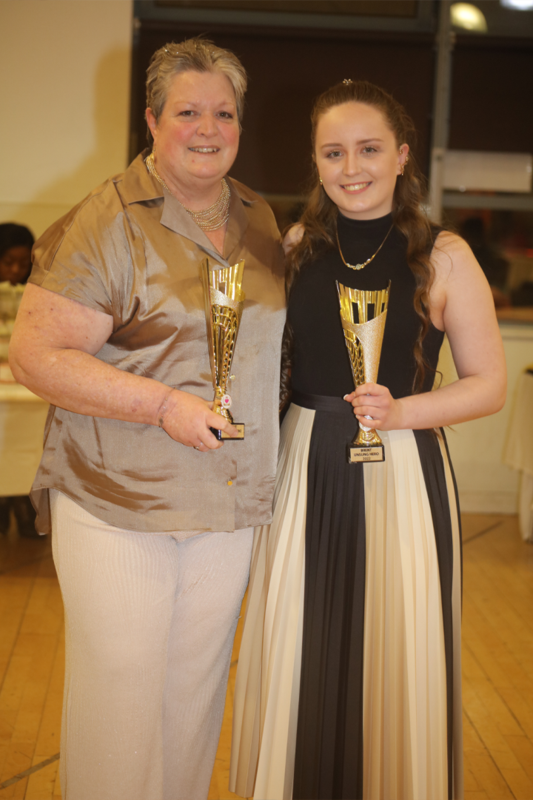 Women of Excellence Foundation started 8 years ago to support women and families to take back their power and renew their lives with healing and recovery. Each week the charity reaches 150 families of abused women, single parents and children. The foundation based in Harlesden, Brent, "celebrates women and educates them as well through education, floral arrangements works, referrals to other agencies, building self-confidence and self-worth, giving women and girls life-changing information about understanding abuse and controlling behaviour such as gaslighting and emotional control also grooming and bullying." 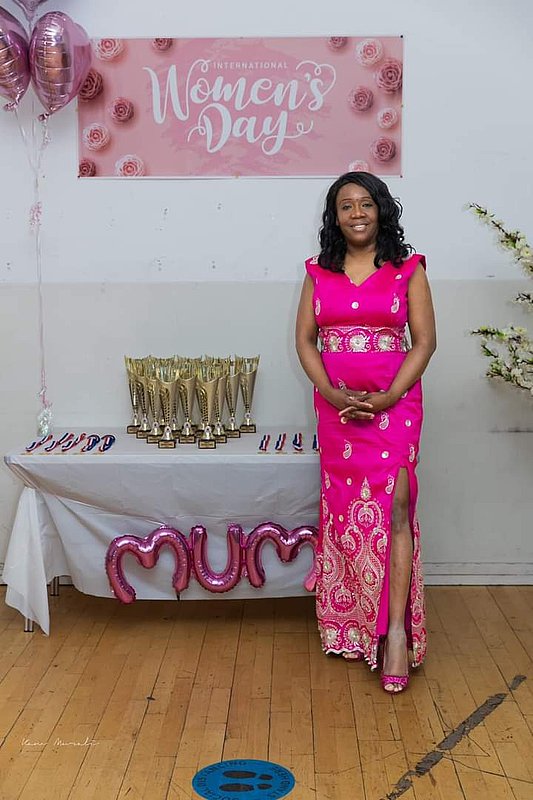 As the founder of the 'Woman of Excellence Foundation' a pillar and a great motivator in the Harlesden community, Janelle devotes her time and energy to supporting local people, many of which are vulnerable women and families affected by addiction and domestic violence. She helps them to take back their power to navigate difficult situations, and gently guides people to organizations that can assist. Women in her community praise her effects because as a domestic violence survivor herself, Janelle can fully relate to their needs and concern. She supports these women with yearly banquets, award ceremonies, feeding and education.

Janelle plays several active roles in the Harlesden community. Currently, these include: Supporting families with Autism BOAT & Educating Youths about Knife Crime; Member of Harlesden Neighborhood Forum; Harlesden Business in which she is a BNI Member & Supports the Chamber of Commerce; published author; events consultant; public speaker, governor and Ambassador for the Peace and Universal Peace Federation. She has won several awards and accolades over the last 5 years, including Community Champion Award for Harlesden, Brent Pride Award winner for Harlesden.

Janelle uses her own home to provide a reading club for families and build confidence and mindset strategies that will help them to charge after success in their lives and families. As a survivor of a 65-degree spinal curvature that almost left her crippled, Janelle's motto in life is "When life throws you lemons make lemonade.

She has been very active in back-to-school initiatives, supporting children both in UK and Trinidad. She has never forgotten her roots, and for the past 5 years, she has supported kids in need of direction in Laventille, Trinidad. As a child, she endured hardships having an alcoholic dad, Allan Peters, who was a very skilled Mechanic at Neal and Massy and was raised also by a very strong mother Barbara Clarke. She praises both her parents for their hard work and effects because she turned out well despite her start in life. Growing up, she always had a 'world changer attitude'.

Janelle has also counselled children in secondary schools about gaslighting – a very dangerous form of abuse – and how to mitigate such behaviours from happening by allowing students to express their feelings and have an open dialogue.

During the Covid pandemic, Janelle and her team were inspired to help the less fortunate in her community when it was badly hit by the virus. Many people died as a result or were made unemployed, especially the self-employed. As a frontline worker with a special needs child, she had a unique perspective of how the pandemic affected her community. She was interviewed on BBC News and spoke about how people were scared for their lives and the need to give them hope. She said, "I started my charity long before the covid pandemic and also made a difference in my community, society and humanity but this time it was different and as a community, we had to come together to help"

Janelle believes the church must play a bigger role in safeguarding women from abuse and educating women and girls about understanding abuse. She is also a supporter of Prison Ministries and in aiding the rehabilitation of inmates, particularly young black men in her community. As a proud Adventist Christian, she credits all her achievements to almighty God. She asserted, "I am just a little bush girl from Santa Cruz that always have big dreams".