Understanding why we do things the way we do in our relationships climaxed the weekend retreat of building emotionally intelligent marriages attended by 50 couples at the Denham Grove Hotel in Denham from 29 April to 1 May 2022. 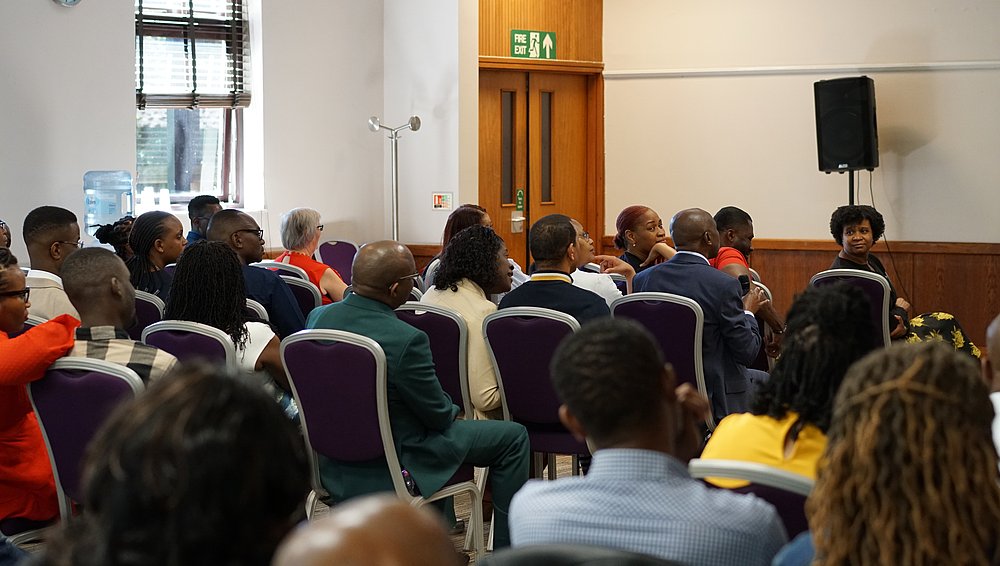 British Union Conference Family Ministries Director, Dr Les Ackie, developed evidence from the field of psychology, the Bible, and the Spirit of Prophecy writings of Ellen White to demonstrate why emotional intelligence can contribute significantly to a fulfilling marriage. The in-person couples' retreat was the first for the Marriage Enrichment Fellowship (MEF) in three years since the lockdown in 2020. The diverse attendees ranged from those married six months ago to the longest who have been married for 37 years. Many expressed joy and gratitude for the insightful presentations. 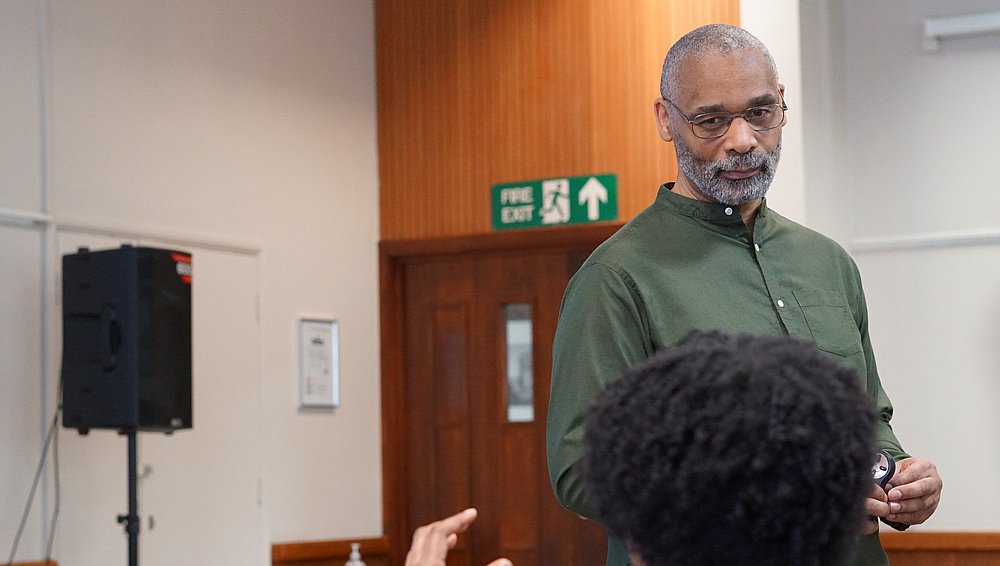 Ackie pointed out that it is about cultivating self-awareness, and he gave the example of David's introspection, "Why are you cast down, O my soul? And why are you disquieted within me?" Psalm 42:5. He shared that investigating your emotions and getting to the root of how you feel is critical to self-awareness. Cultivating empathy toward others in its basic form allows one to feel what another person is feeling. He also identified making yourself accountable to safe people, which is the willingness to risk opening your life to others and become answerable for your attitudes and actions.

In the presentations over the weekend, Ackie explored the connection between childhood occurrences and later life actions where significant adults have impacted our childhood experiences. He showed the impact of traumatic events in our lives and their physical effects on the body and the link to depression. Many couples were spontaneous to attest to the importance of emotional intelligence in their marriages. Some were emotional in acknowledging their shortcomings but felt they were now better equipped to improve their emotional intelligence for their relationships.

After the retreat, Peterson Sentenga, the MEF leader, said, "we have benefited from an insightful weekend couples' retreat." He added that, especially after the lockdown, many couples have been looking forward to a face-to-face retreat, and this has been excellent.

The Marriage Enrichment Fellowship have been in existence for over 20 years. They have been organising couples' dinners every quarter, with after-dinner speakers focusing on a specific marital topic, and once a year, they organise a weekend retreat for the couples. The group has attracted many couples with differing faith persuasions, including Catholics, Muslims, and other believers. During the lockdown, the group went virtual and conducted more sessions than before, thus attracting more significant numbers from abroad who tuned in to benefit from the presentations. 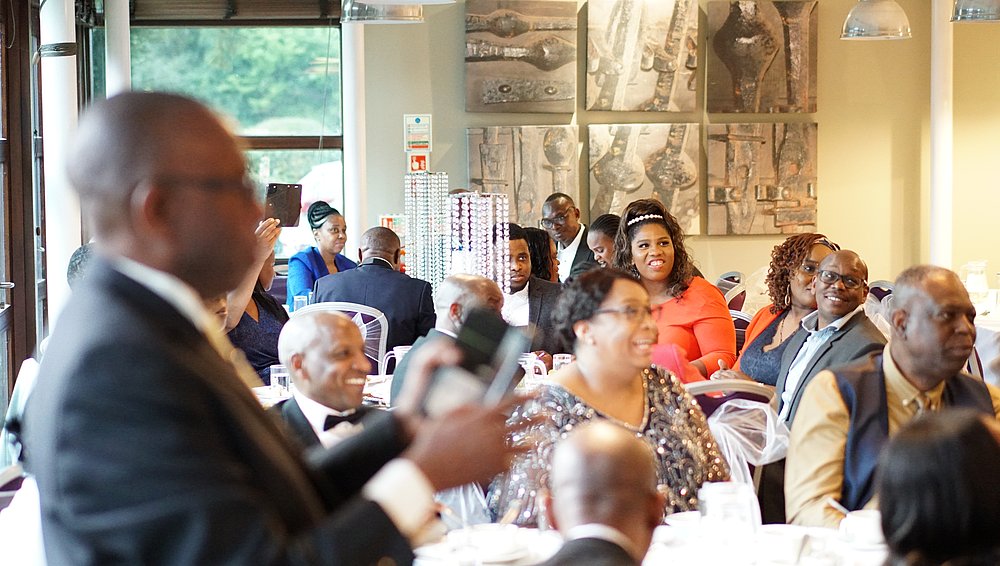 The weekend event included a banquet for the couples on Saturday night, culminating with a renewal of vows for all the pairs.