As millions of people in the UK and worldwide celebrated the start of the Queen's Platinum Jubilee on 2 June 2022, many planned their celebrations with local themes.

In keeping with the celebrative mood, Hackney Seventh-day Adventist church put on a special community meal for their residents and church members.

Hackney church has been running its food bank for many years, so its members were on hand to mark the Queen's 70th year on the throne with something they have been doing for quite a while. 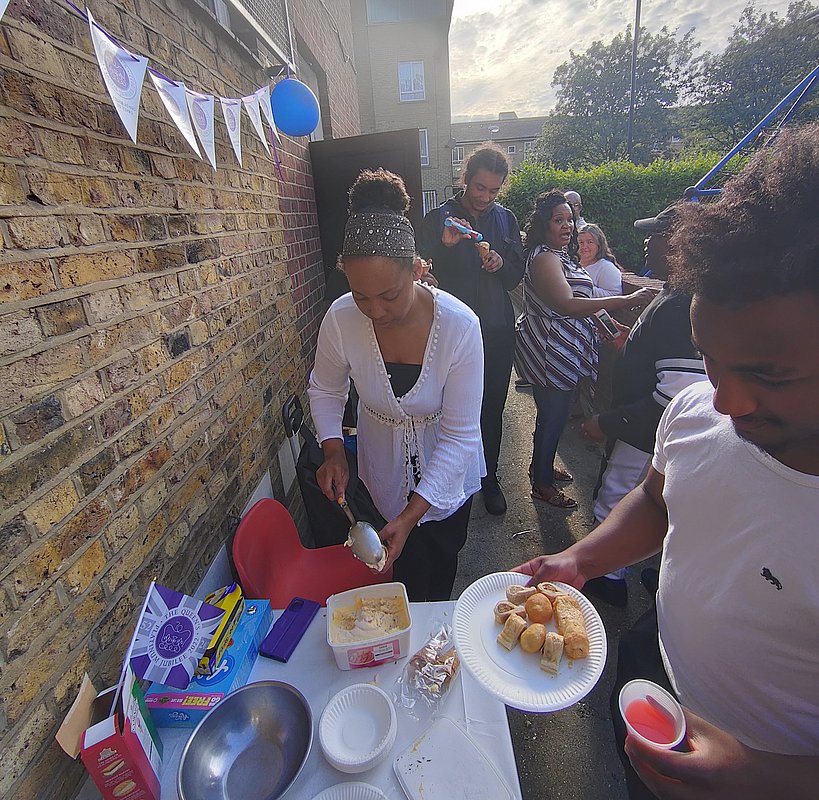 Children, teens, and families from the local area attended, as the organisers served them hot meals and a range of desserts. Many of them left with bags full of groceries.

Main organiser, Joan Reid, did most of the cooking, including lentil stew, vegan sausage rolls and traditional Caribbean dumplings.

It was a lovely day spent by all, and they especially enjoyed seeing the RAF typhoon fly over Regent's Canal in Haggerston, a stone's throw away from the church.

One of the attendees, a resident, said they had a great time talking to new people outside in the sunshine. Zi Bishop, a Hackney Pathfinder Counsellor, invited a local mother who had come with her children to attend one of the church's family services.

Joan Russell, Ruby Merchant, and Zi's 8-year-old son, helped decorate the church with balloons, flags and bunting. They also served jelly and ice cream to children in the playground adjoined to the church. 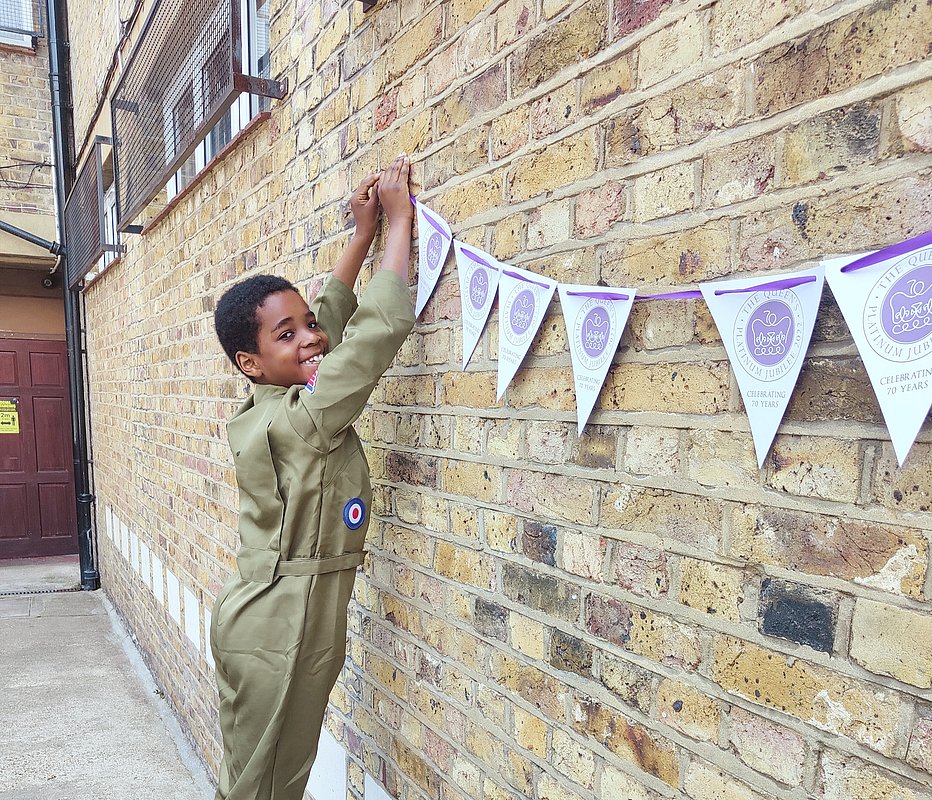 GC Session: Not just a meeting but a window into an unwritten future