Host Pastor, Nerine Barrett, welcomed members from the various Area 6C churches in attendance on the day, among them Pastors, Elders and Prayer Intercessors. This was followed by a Sabbath School programme jointly coordinated by Clapton’s Prayer Ministries Leader, Edrick Gaskin and one of the Area 6C Prayer Ministries Coordinators, Eileen Philip, which included a poem about the five finger prayer read by 8 year old Levi Greaves from Hackney SDA Church, music from the Plaistow Recorder group and a special item in song by Clapton SDA Church children. 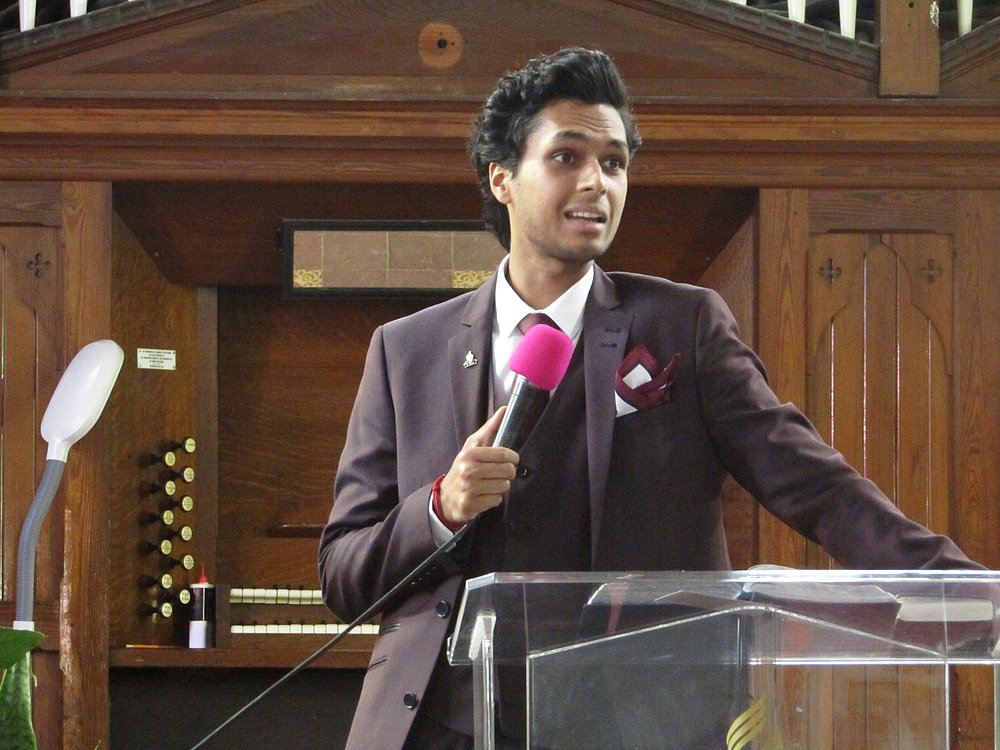 In his summary of the Adult Lesson Study for the week – Extreme Heat – Elder Rohail John, a member of the London Asian SDA Church, said: “We should view God’s testing of us in extreme heat as an opportunity to realise our helplessness and like Job, we must place our trust completely in God who is ultimately working things out in our favour and for His glory.”

A number of testimonies were shared which highlighted prayers which changed members life. Eileen Philip shared a moving testimony of how persistence in prayer from family and church members led to God’s deliverance in her life after a 7 year battle with depression and mental ill health. Elder Rohail John also shared how prayer led to God bringing an end to his health related crucible to the relief of himself and his parents.

Throughout the day, prayer intercessors led out in various seasons of prayer which met needs of those requiring healing from illness, those needing strength in overcoming spiritual battles as well as special prayer for all young people and those within our Area 6C Community needing to know about the good news of salvation. 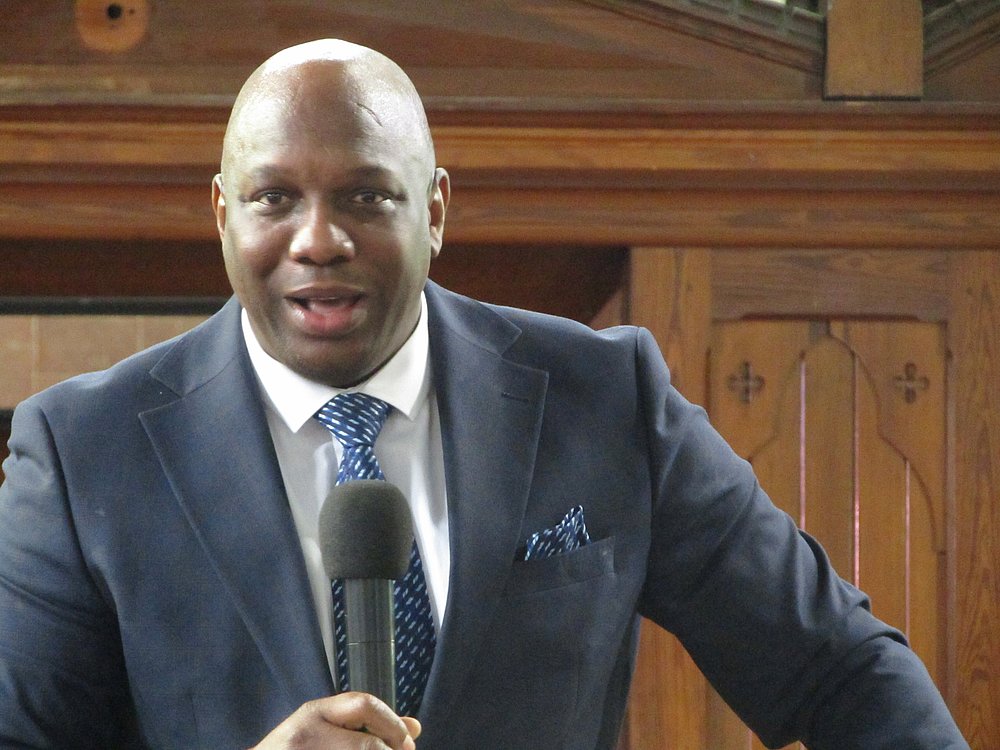 The calming voice of Cynthia Mkandawire led attendees into the presence of God in preparation for the message which would come through the appointed guest speakers for the day. In his message entitled, Why we pray, Pastor Fitzroy Morris said: “As Christians, we are engaged in a spiritual warfare which requires spiritual weaponry in order for us to be victorious. Prayer is the key component underpinning the spiritual armour we are admonished to put on in Ephesians 6:10-18. I am a product of prayer because it was my very own Mother’s prayers which led to me being in the place I find myself today – with Jesus.” 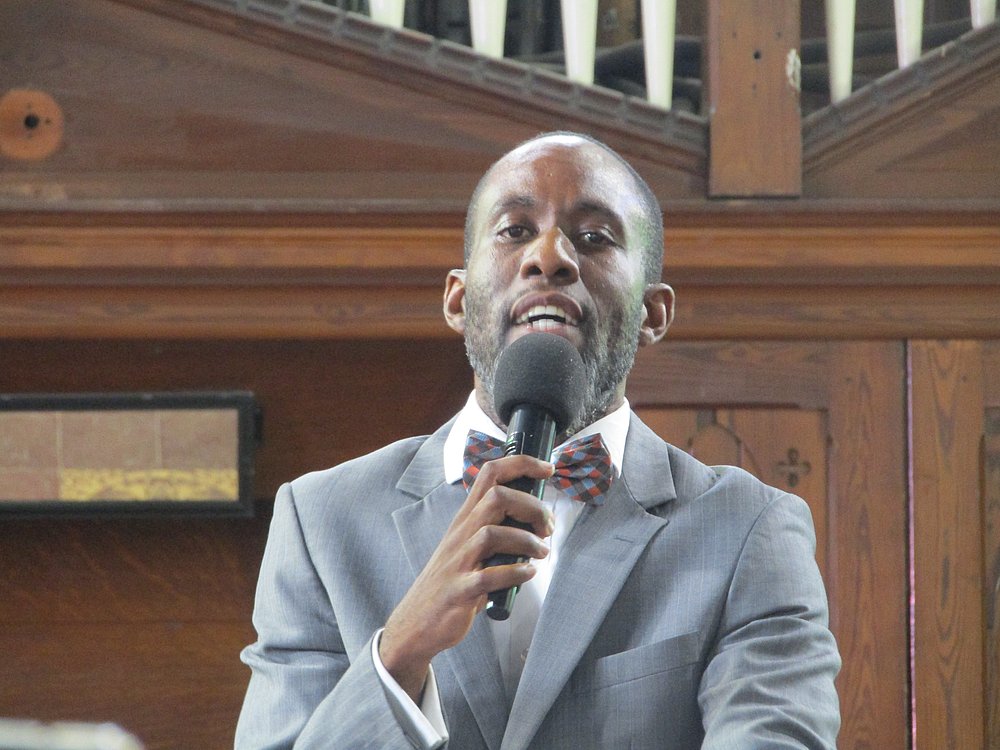 Elder Clarence Jackson then encouraged Area 6C Members to believe in God and find themselves in a solitary place just as Jesus did, in order to receive the strength needed for the battles which lay ahead. He said: “If you get into a consistent habit of praying, of communicating with God then you become walking dynamite with power to influence positive change in your life and in the lives of those around you. The battles I faced with immigration, lack of finance and depression were all overcome through prayer – without it we are spiritually dead. So pray without ceasing, believe in God and act upon that profession of your faith in Him.” 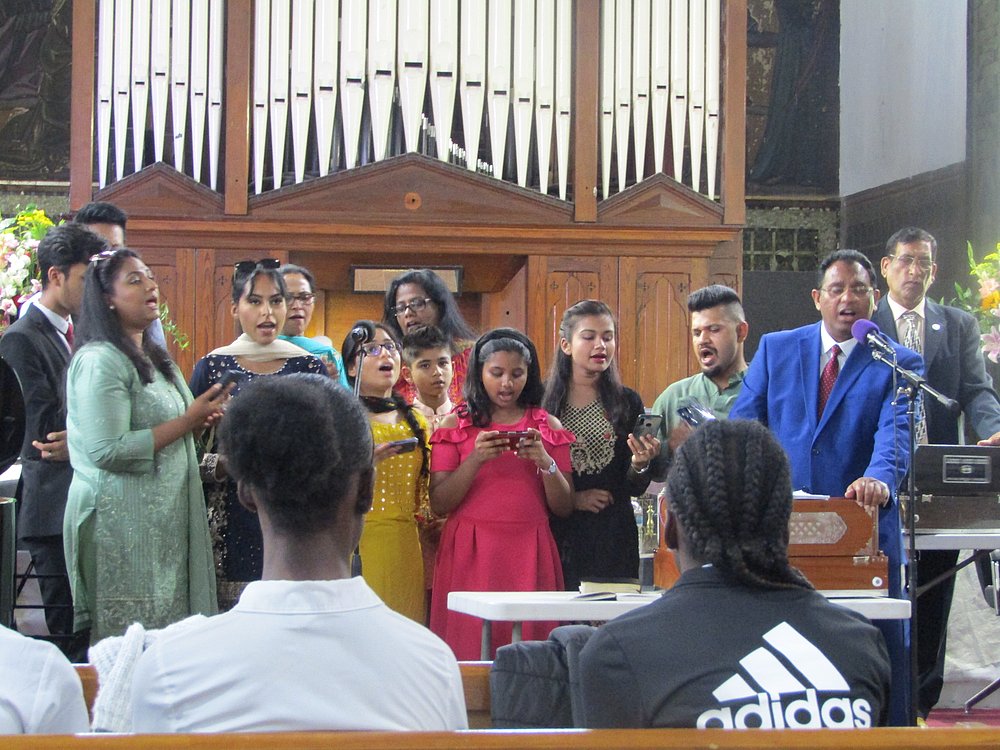 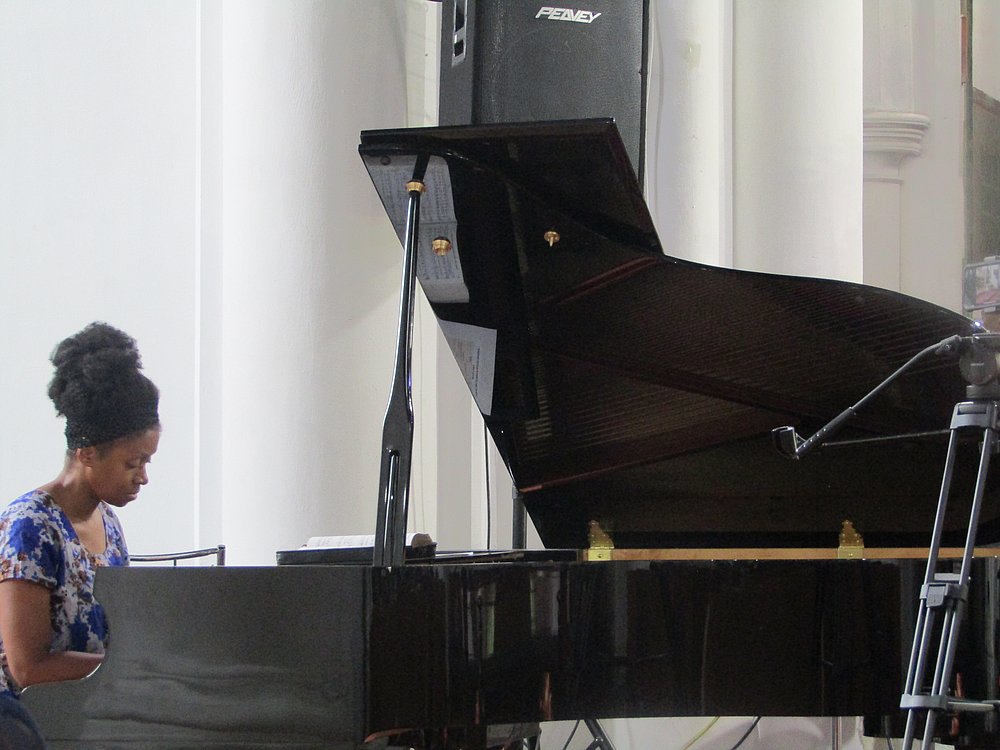 Stirred by the messages given, Area 6C Members then came together in the afternoon in a service of thanksgiving led by Elder Rohail John and Rachel Johnson, Youth Leaders from the London Asian SDA Church. As well as the sharing of more testimonies there were special songs sung by the London Asian SDA Church in the Punjabi and Hindi languages alongside musical items on piano and the organ by East London School of Music Director, Fiona Paquette. Further words of encouragement were given by Elder Claudius Munangati on The Kinsman Redeemer and by Area 6C Elders Coordinator, Elder Anslim Narinesingh, on The Great Prayers of King Hezekiah.

The day came to a close with a vote of thanks given first by Area 6C Prayer Ministries Coordinator Elder Alex Dhlakama followed by the Area 6C Coordinator, Pastor Joojo Bonnie for all that the Lord had done.

All who had attended this special day of prayer from the youngest to the eldest were able to testify to the glory of God of the importance of prayer alongside God’s word and the Holy Spirit in their lives in the past, present and the future.